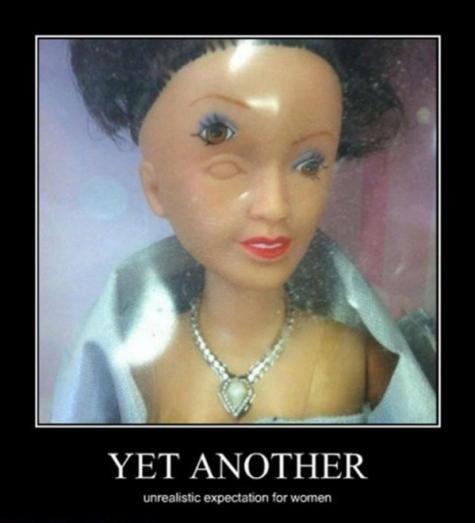 Currently, I am also running (figuratively) from guilt, and I appreciate another person's perspective of it. Guilt seems to be the primary motivator for some aspects of my life ("I must produce enough artwork so I will not disappoint anyone!") but cripples other aspects ("I better not stay long in the studio today in case I am in someone's way", or in case they see how much I haven't done).

I'm glad that you have taken your guilt about the internet and channeled it into something self-examining. Guilt is, I think, a normal feeling. What about excessive guilt? I am curious to know what you think about women and guilt.

Good luck with all the writing!