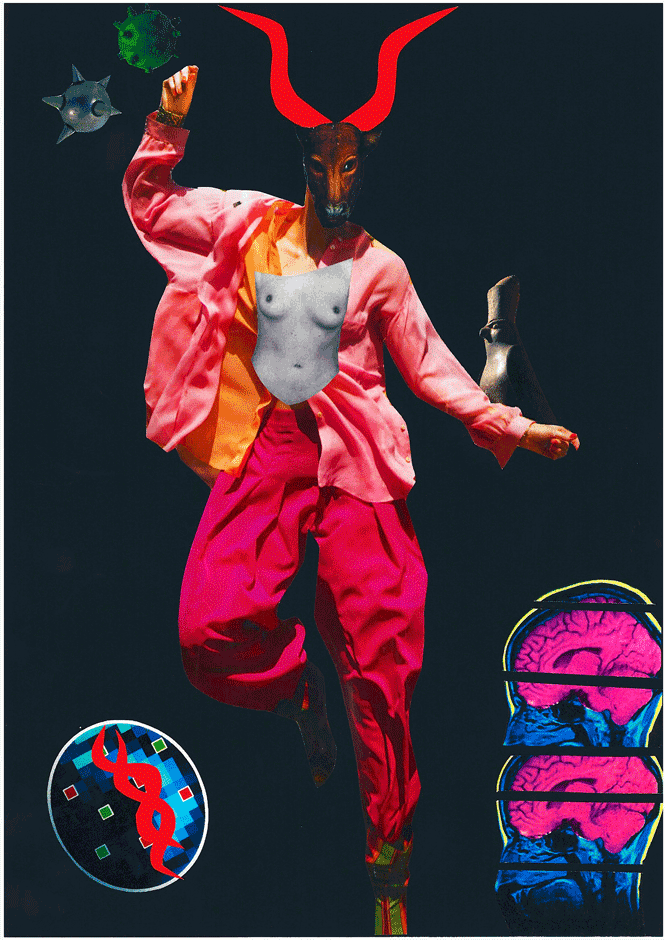 We live in a time when the very rudiments of life have been measured and appropriated by the domain of technology. Our elemental data is converted into the exclusive property of influential companies, pharmaceutical moguls, ruling elites and security services, then sold, exchanged and released into circulation. The war is being fought via the biopolitical body, a gun pointed at you. How to reverse this situation? This paper attempts to examine the ways in which the body may regain information about itself. Self-hacking of the body, retrieving elemental data about its functions, limitations and possibilities, as a way of self defence against unjust practices of the state and also as an essential extension of Homo sapiens. The war may be fought via the technologically empowered body, a gun pointed at those who have been stealing your fundamental property for far too long.

Marta Heberle is a theoretician and critic of culture who graduated in new media art and cultural studies at the University of ŁódzÏ, Poland. She specializes in issues related to bio art and transhumanism. Currently she is preparing her PhD at the University of Poznan, Poland. She focuses on current art practices that address issues of human extensions, taking into account their performative aspects, which offer the potential of creating a contemporary reality in the face of technological singularity. Heberle is also an artist who focuses on transgressive sensory experiments located on the border of sound and performance.