Discoveries from the La Centrale Archives

By Jen Leigh Fisher and Eliana Stratica-Mihail No:

A collection of images has been retrieved during the 40th anniversary Reanimation of the Archives Project, dating back to the first decade of La Centrale. These images evoke the early days of the centre, opened in response to the frustrating lack of exhibition space for women artists. The centre, first named Powerhouse Gallery, began in 1973 following the creation of a consciousness-raising group formed of women artists. Founding member Clara Gutsche saved documentation of the very first exhibition photographed by Margaret Griffin and documentation of other activities from the period in her personal archive. Thanks to the efforts of these two women, we are able to share these for the first time.

These images are labeled with the only existing notation they contain in the archives. We invite any viewers who can provide us with names and details to get in touch with La Centrale, to fill in the many blanks in our recorded history.

Jen Leigh Fisher is an artist, currently working as the artistic coordinator at La Centrale in Montréal. She studied art history at the University of Toronto, cinema at Ryerson and obtained a MFA from the University of Québec at Montréal. In addition to curatorial projects in media art, she has a practice in media installation and short experimental films, which have been presented across North America and Europe. She works predominantly with small-gauge film and her work deals with the limits of fragile systems, both artificial and in the natural world.

Eliana Stratica-Mihail is an emerging curator and writer based in Montreal. After graduating with distinction with a Major in Art History from Concordia University, Stratica-Mihail returned to her alma mater to pursue a Master of Arts in Art History. Her MA thesis explores the commodification of the bride in artworks produced in Montreal in the 1970s. She is also the recipient of the Red Square Financial Support from the Artexte Research Centre, Montreal. Stratica-Mihail gained curatorial experience by working for two contemporary art festivals, and is the display cabinet coordinator of Concordia's Art History Department. As of September 2013, Stratica-Mihail is doing a curatorial internship at La Centrale Galerie Powerhouse, where she is involved in the organization of the gallery's 40th anniversary.

Previous Pause Next
1 of 24 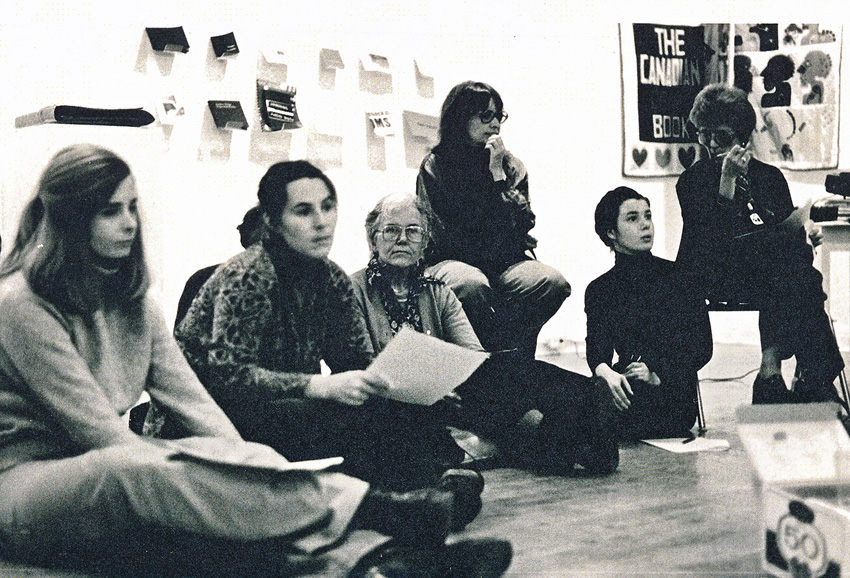 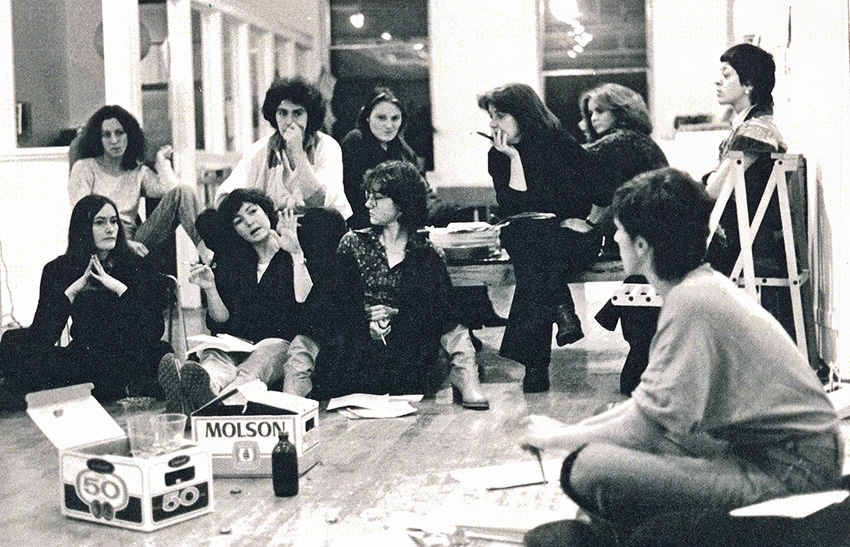 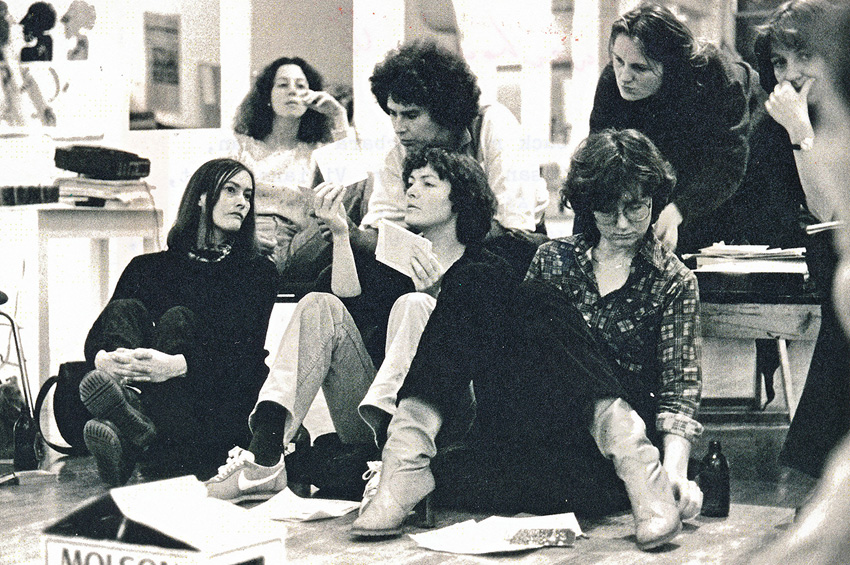 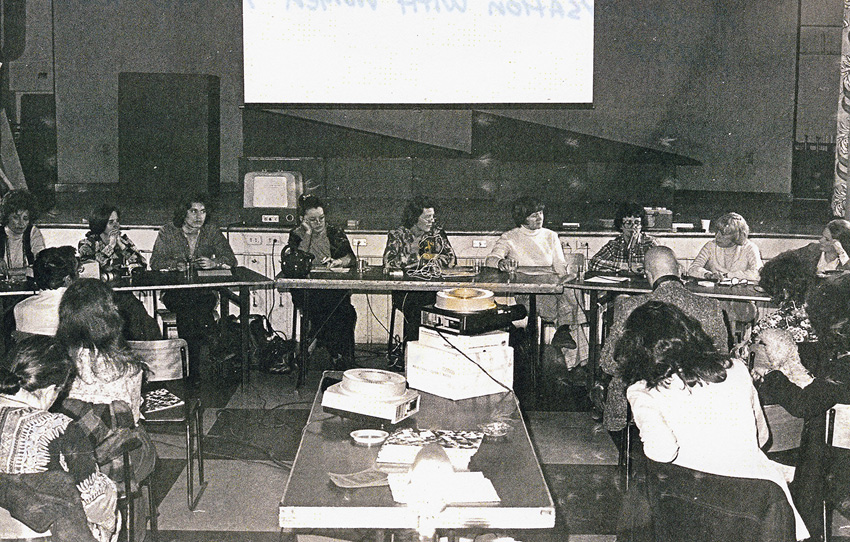 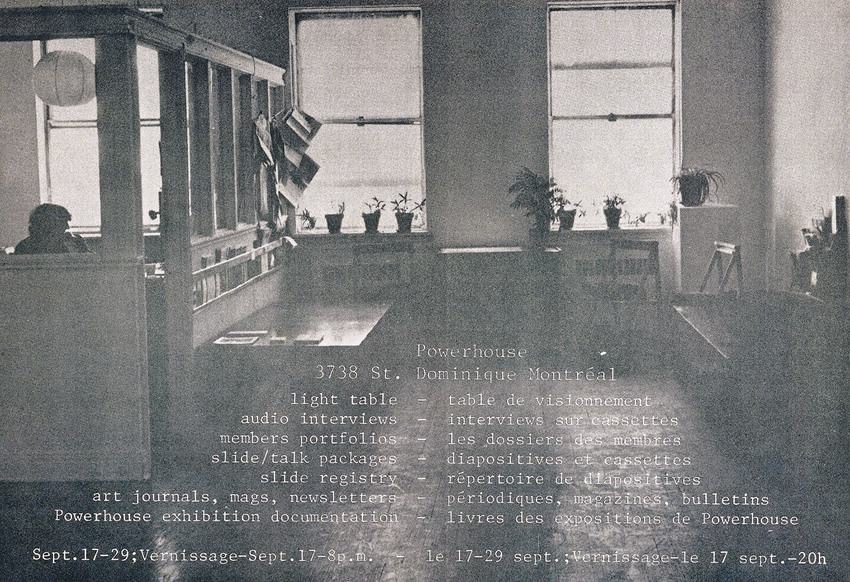 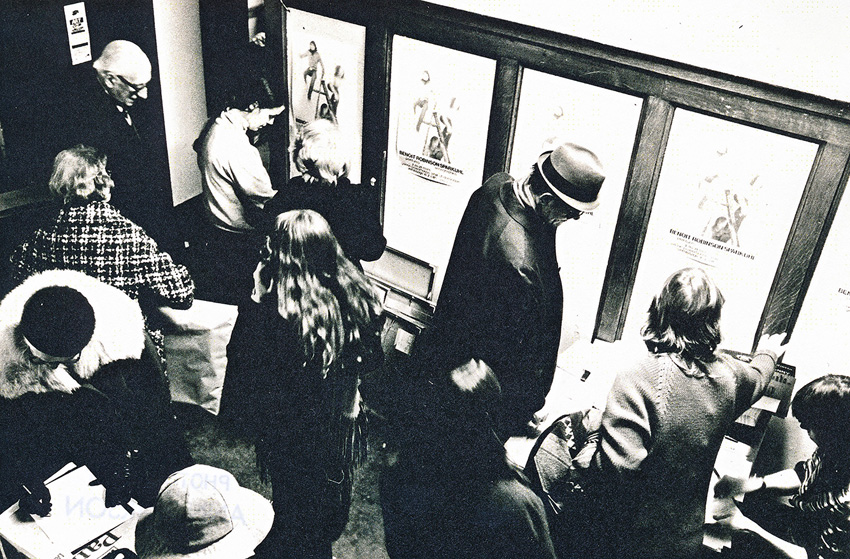 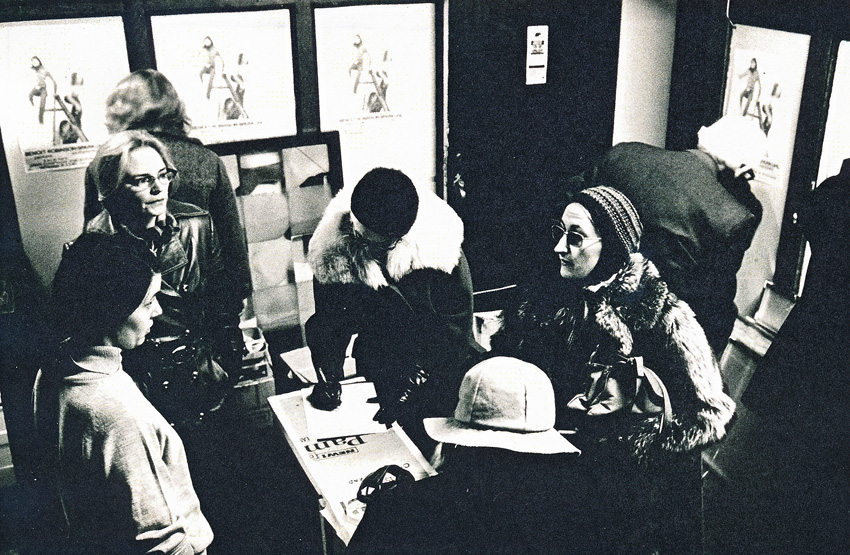 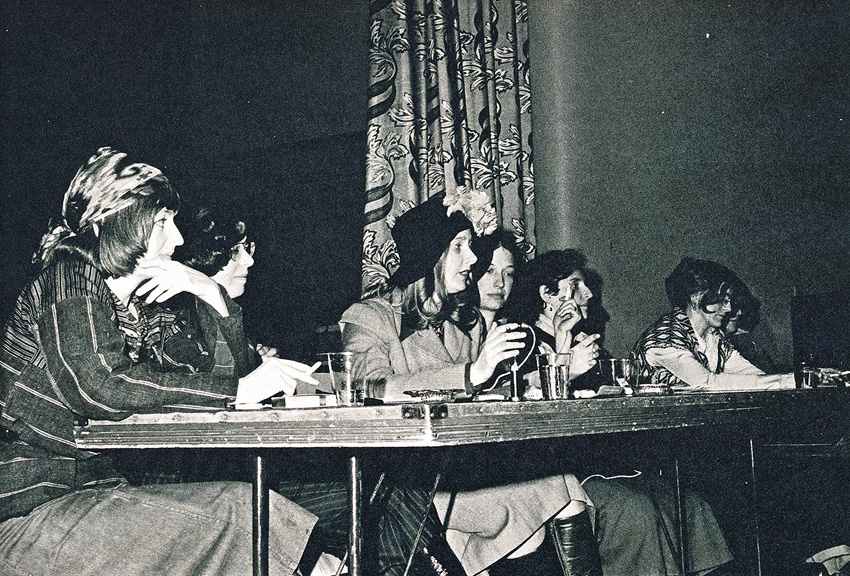 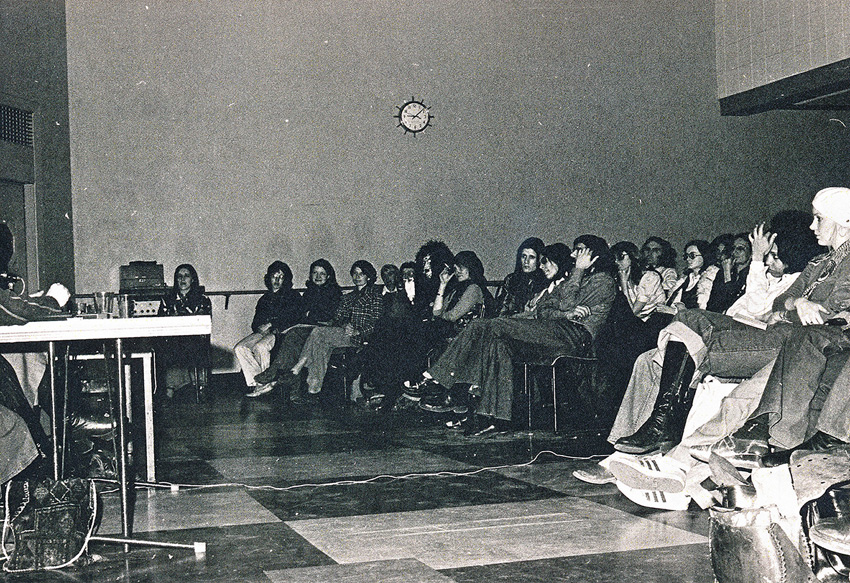 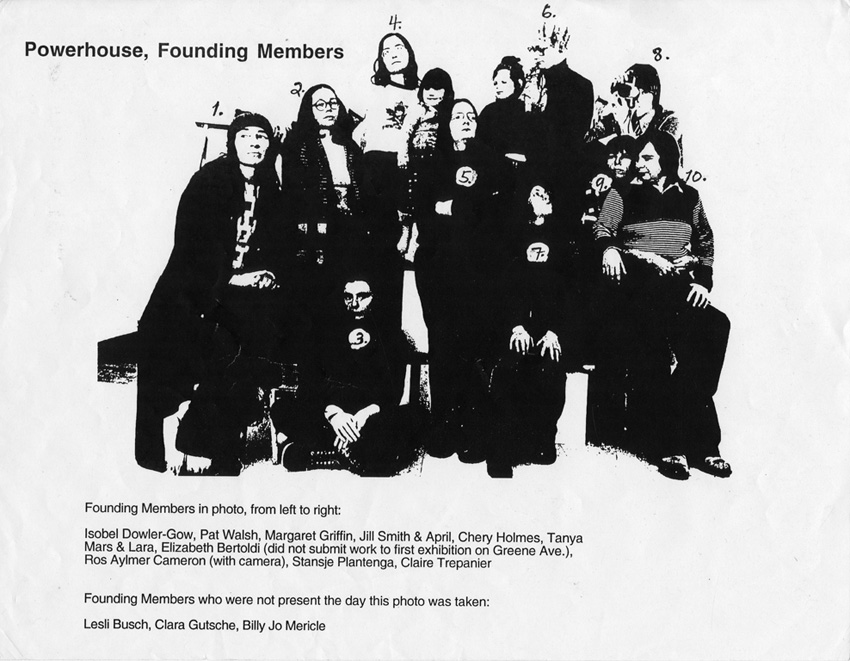 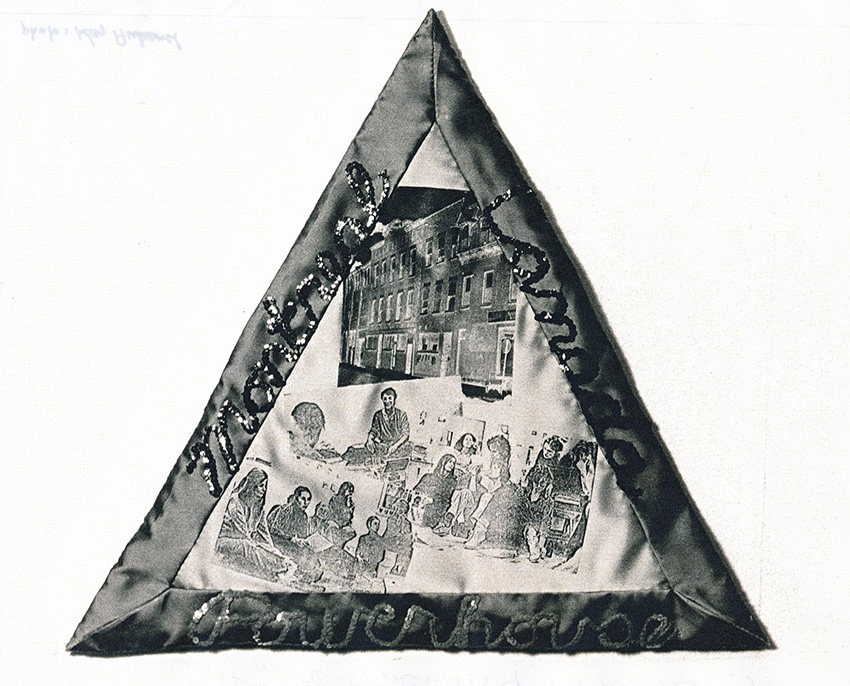 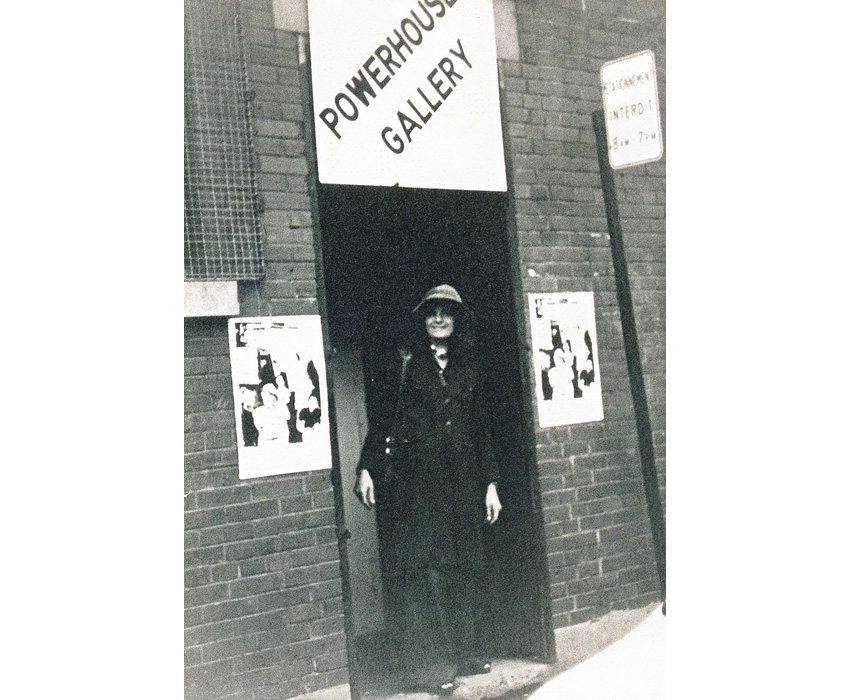 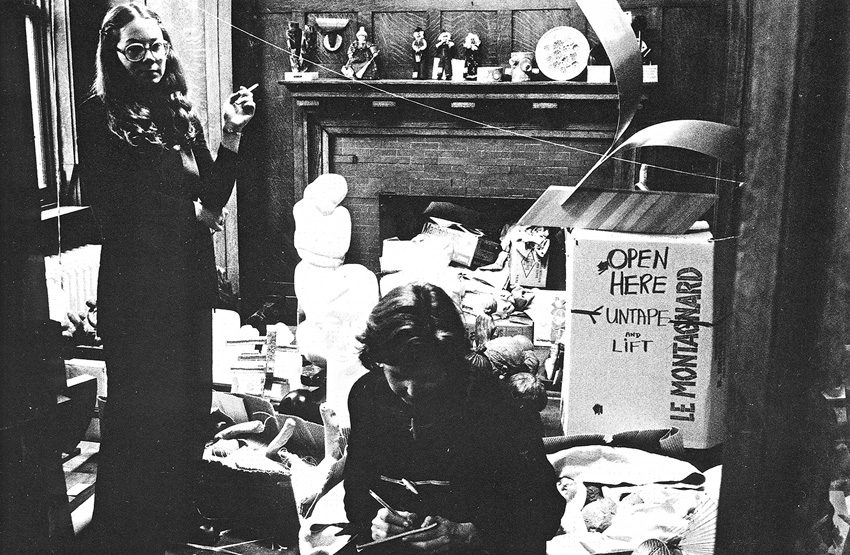 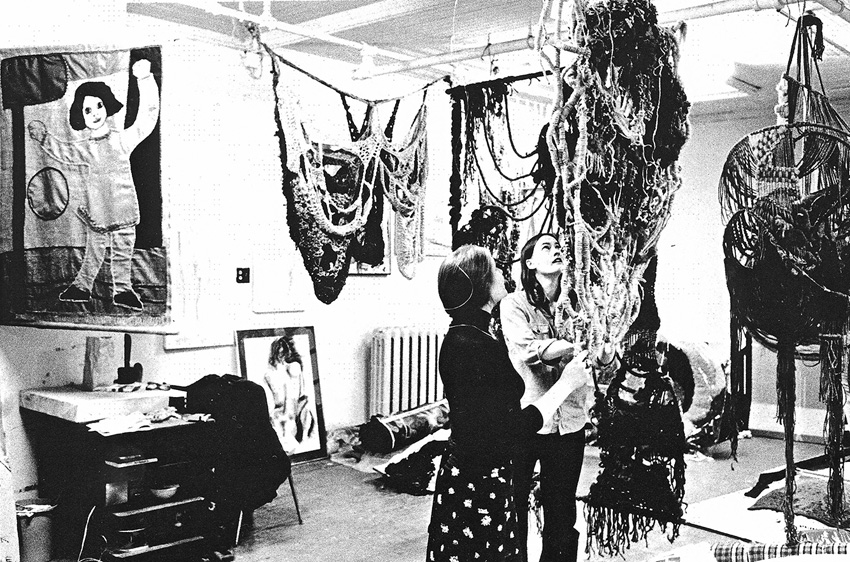 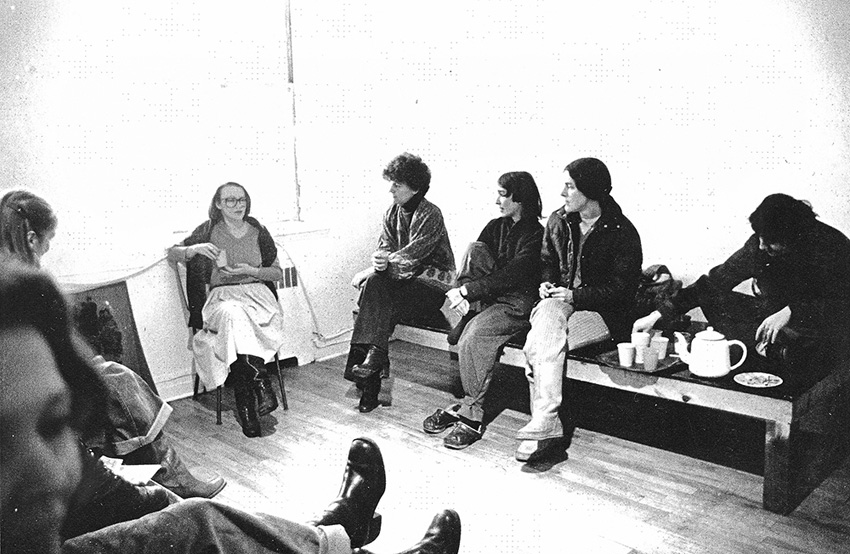 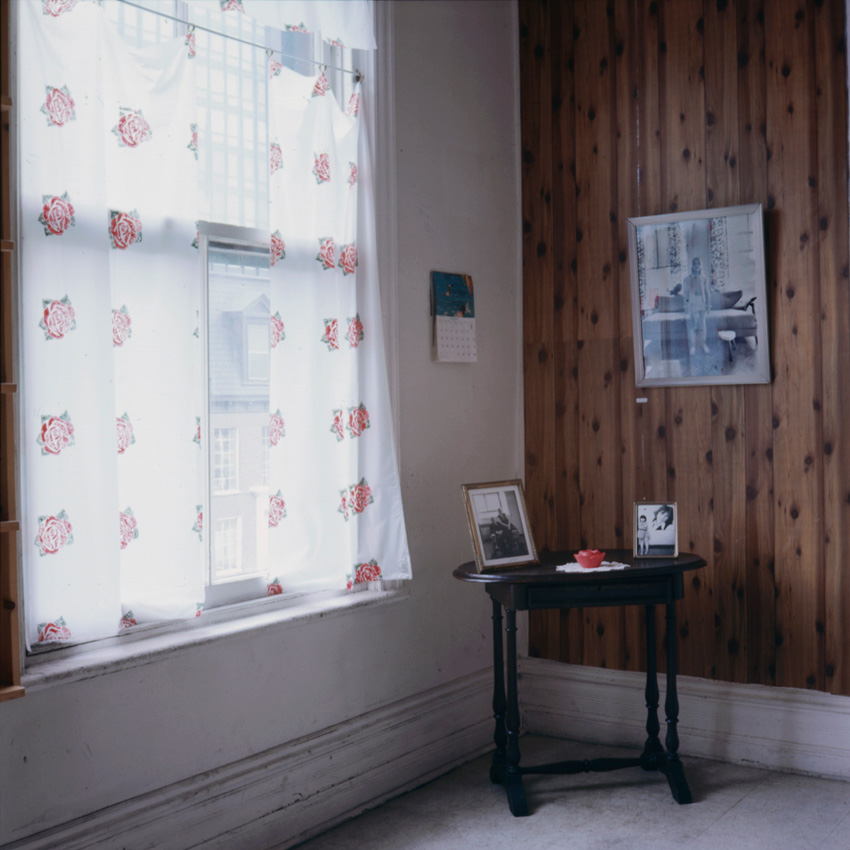 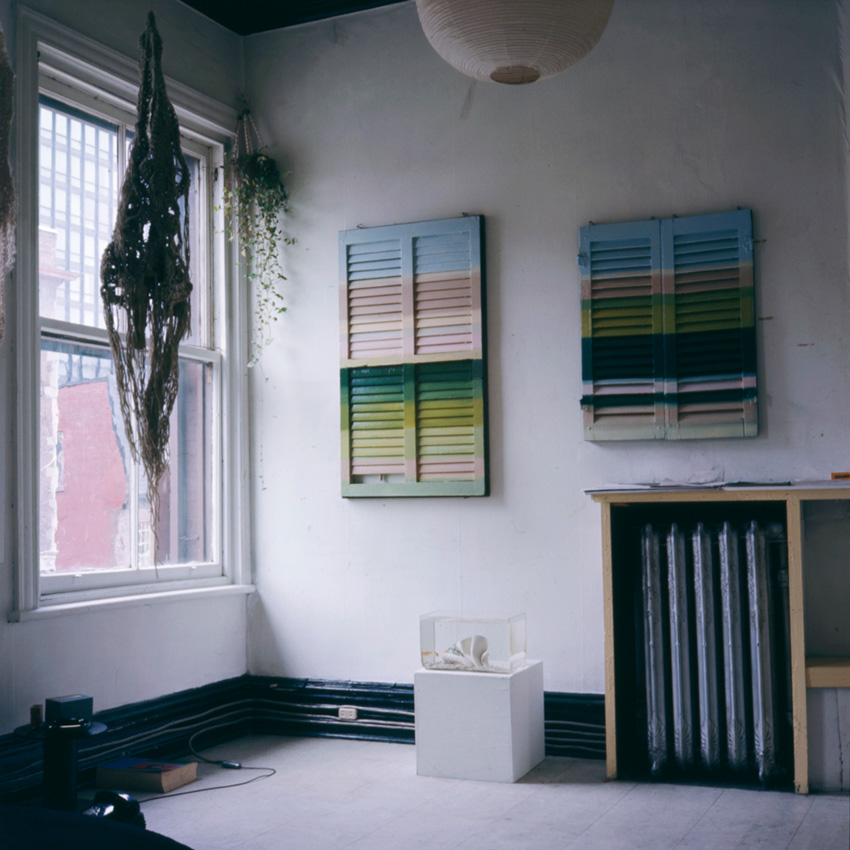 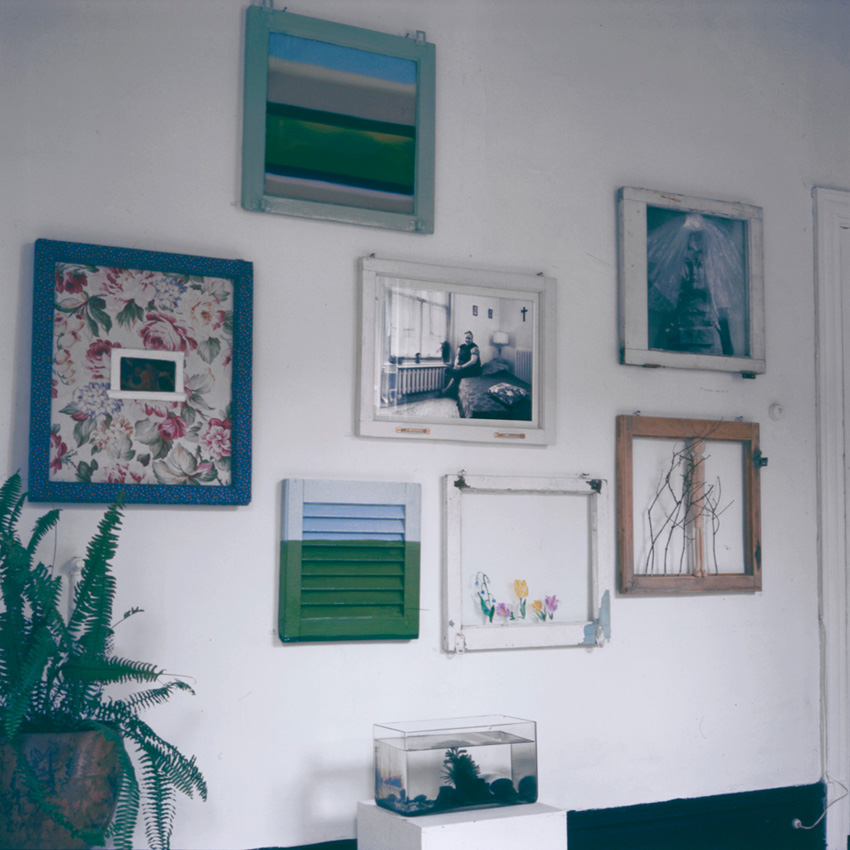 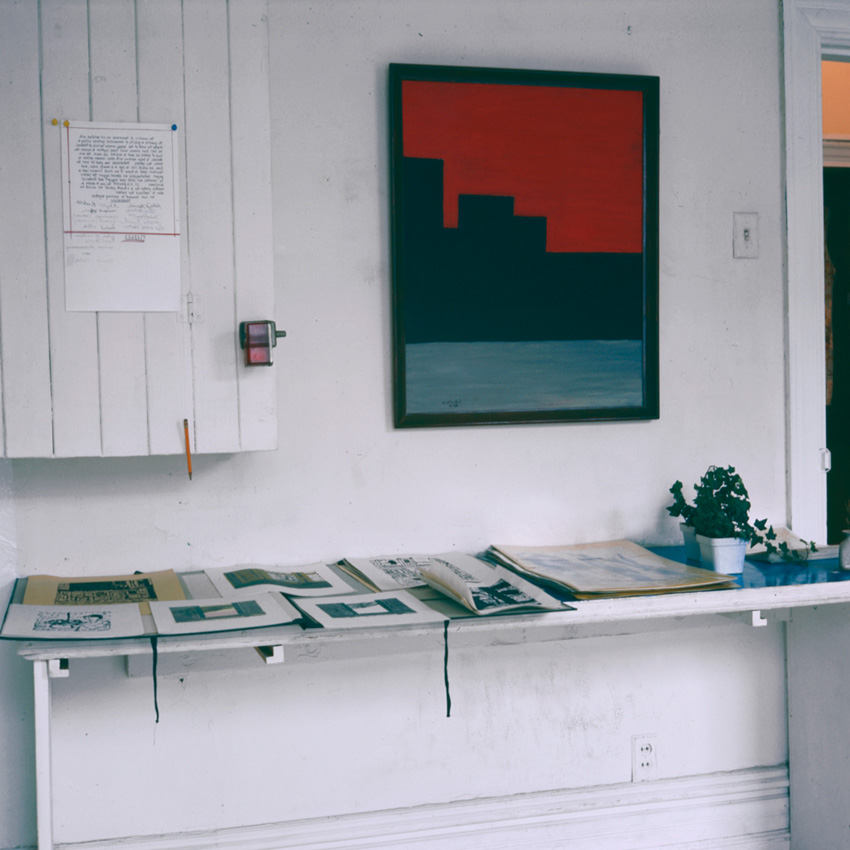 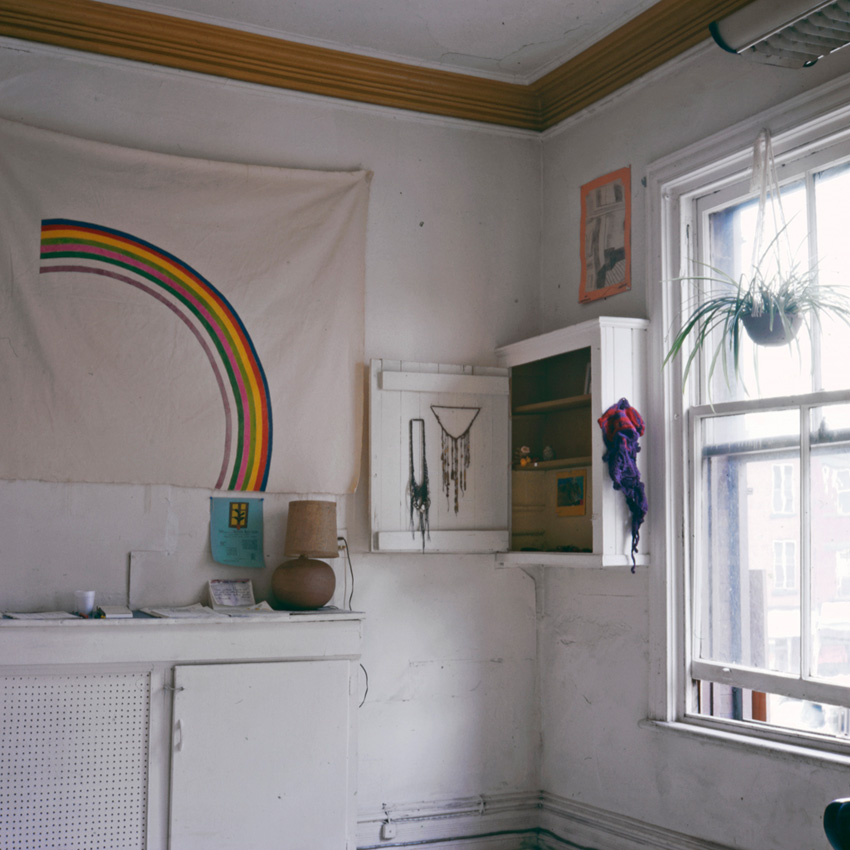 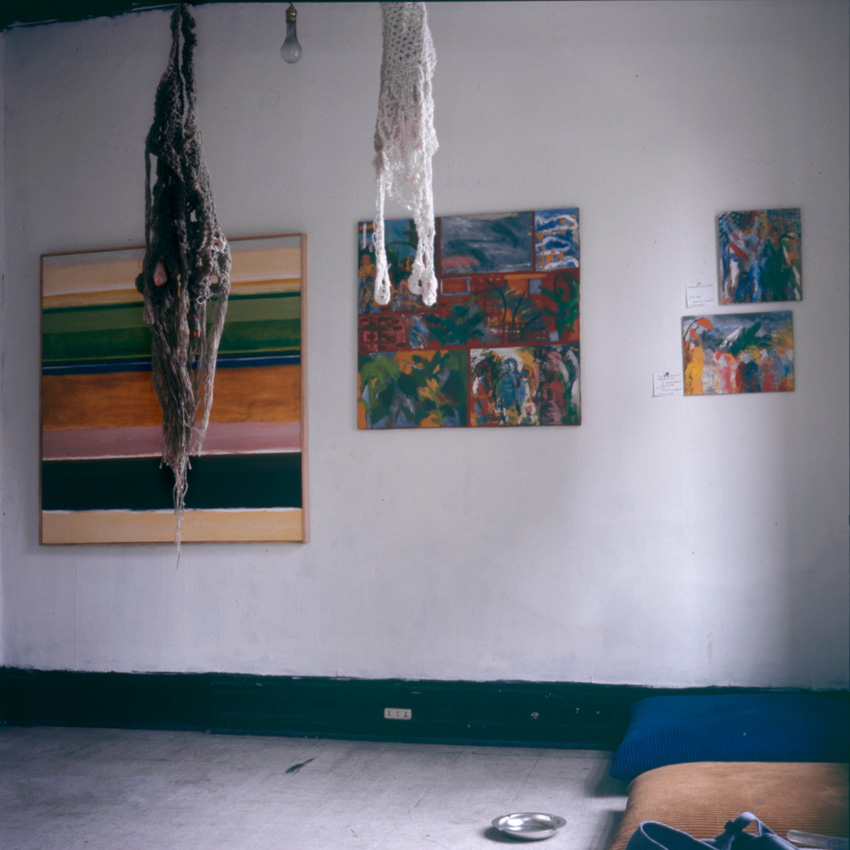 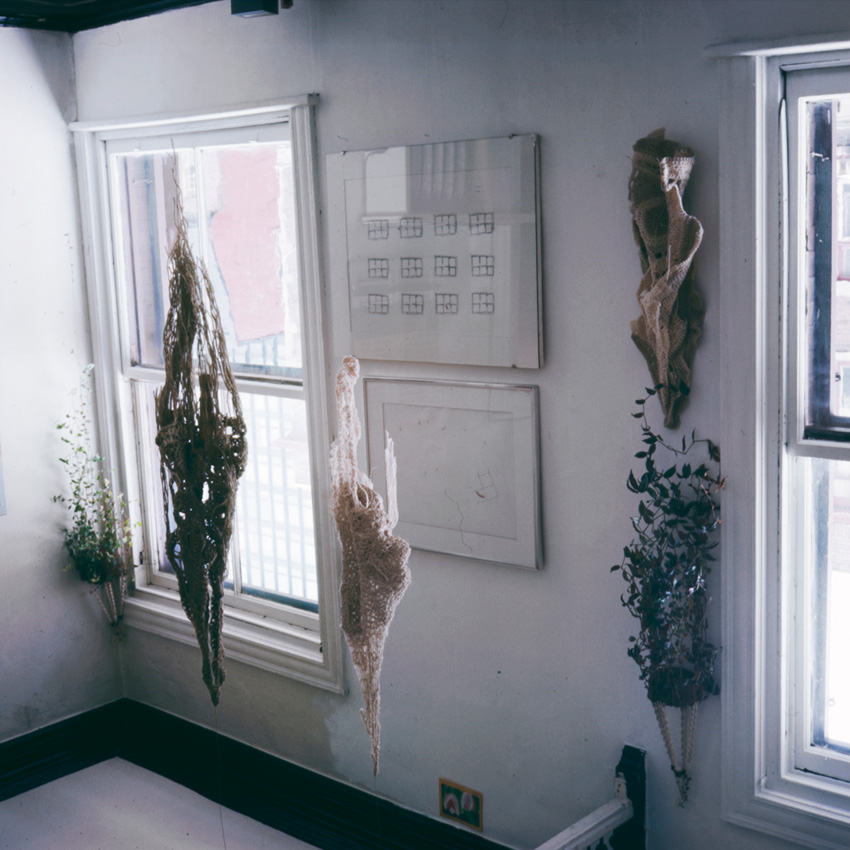 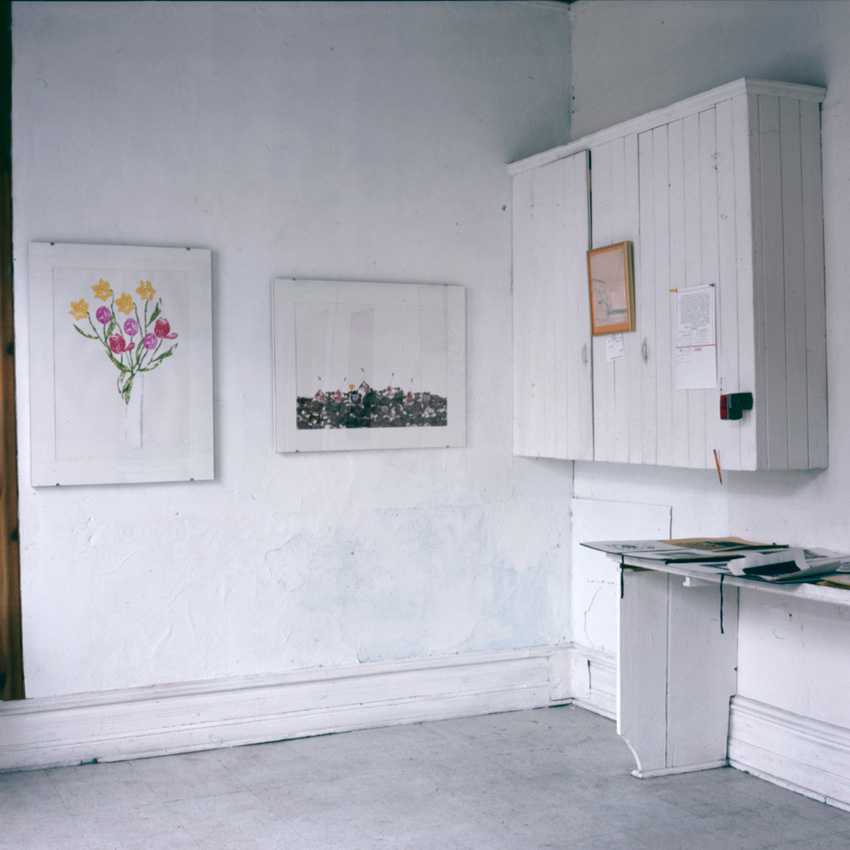