The Immoral Ms. Conduct is a game which uses YouTube as a platform to navigate through a video based branching narrative. As player you adopt the role of Ms. Conduct, who has just been sentenced to jail for an undetermined period of time. The game walks you through your time in prison where encounters with new characters activates a system of Yes/No style questions, such as "Fuck You Pigs" Yes or No?
The comical aesthetic of the game and the sarcastic nature of the questions are all juxtaposed with real footage of women being beaten and abused by officers of the law, calling for the viewer to question what norms they have come to accept from main stream media vs. B-movie thematics.

The reprogrammable style of the game and it's Internet connectedness allow for players to create and submit their own level alternatives, should they find the central narrative lacking. This creates a game in a state of constant reiteration, reflective of the conversation people choose to pick up through out the game.

The final level is a call to action as the game asks the player to consider what jails they themselves are contained in, metaphorical or otherwise.

Hannah Leja Epstein is the product palindromes and contradiction. "Urgh, I begged your mother not to give you such a Jewish name.", says her wise aged Omi to Hannah at 16, retracts years later with, "I now see the benefit, but I fear in your life you will see even worse than I." So statements are hurled her way leaving H.L.E little belief in anyone's beliefs. The address of her childhood home, 6116, where she sat on a futon throne of purple and gold flower graphics, as heiress of a visual language used in afternoon television programming and the Thursday night ramblings of her Communist father to the tune of Buddy Holly in the rotating company of an array of free love mechanics. She has taken as design cues the dance of Shiva who brings destruction with one step and life with the next and that of the whirling Dervishes, all spinning to elevation and vision of the absurd intermingling of a billion and one spectacles and echoless prayer.

Previous Pause Next
1 of 7 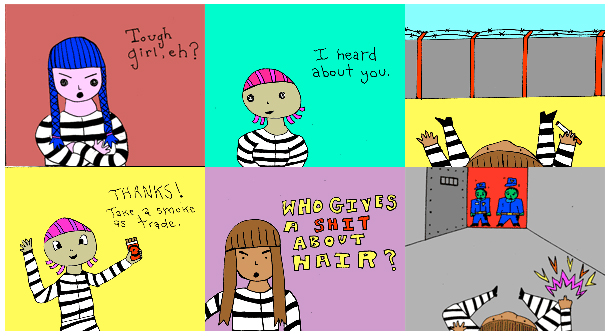 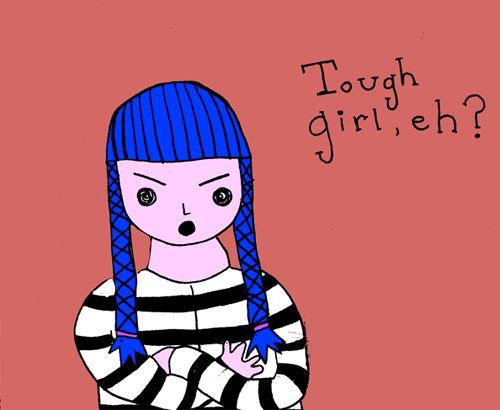 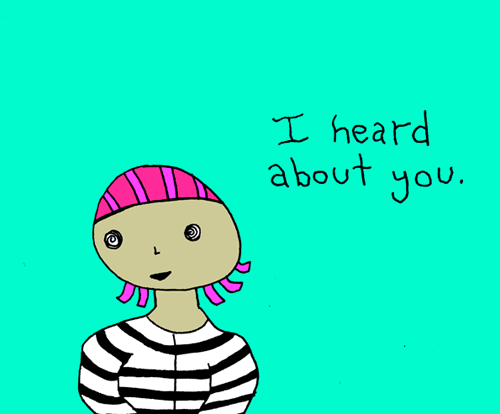 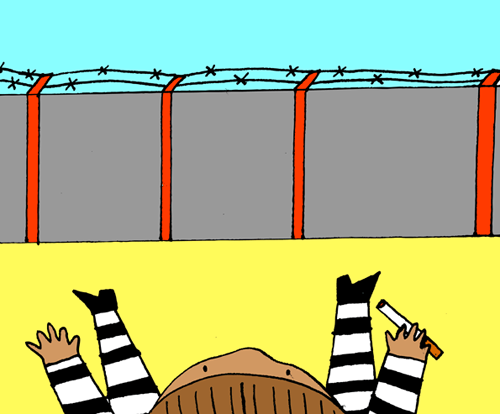 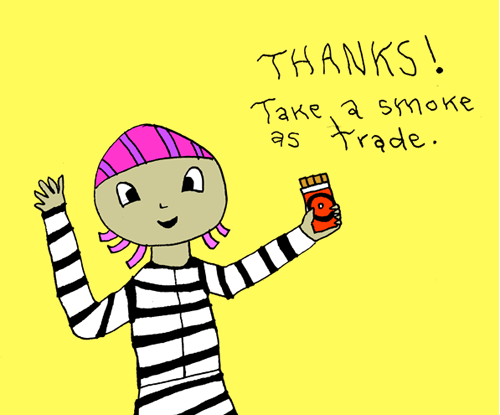 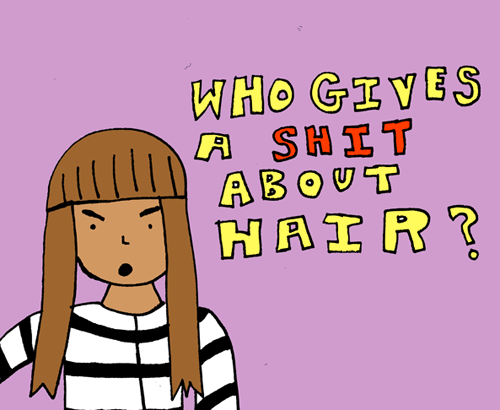 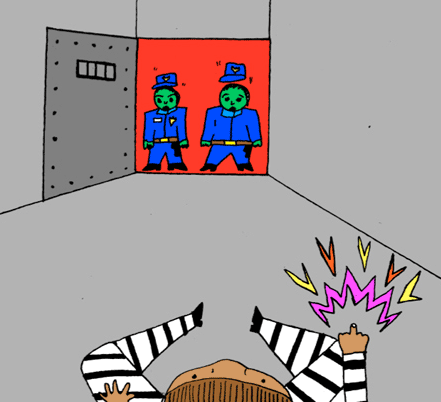