Exposing the Inner Workings: An Interview with Nancy Mauro-Flude 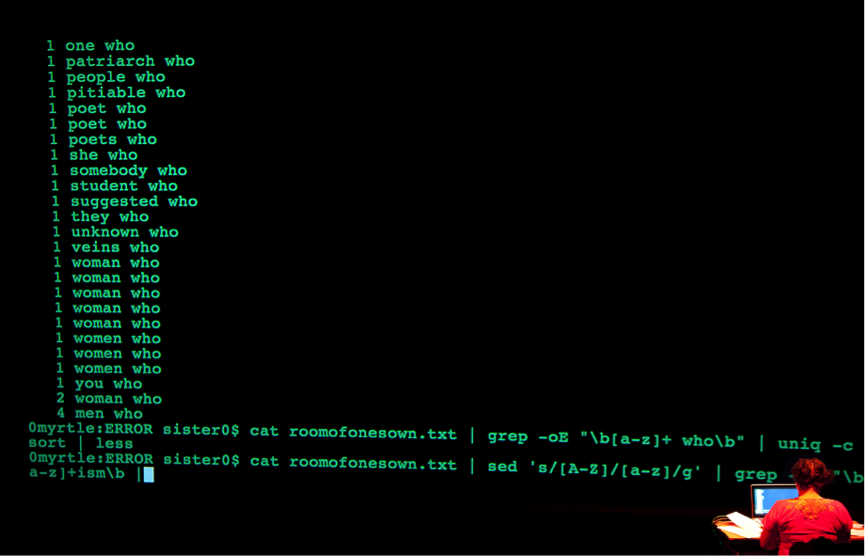 For this issue of .dpi, I conducted an interview with Australian-based artist and researcher Nancy Mauro-Flude regarding her performance piece, Error_in_Time, presented at The HTMlles 10 Festival: RISKY BUSINESS / AFFAIRES À RISQUES in Montreal, Quebec. In my research, I am interested in the ways technology and movements are used in performance events, the type of technology, and what is at stake with the use of technology on the gendered body. This interview focuses not only on Mauro-Flude’s methodological process in the creation of code and movement for her performance work, but also addresses the broader issues of women in hacking and new media art community spaces. Through an inquiry into Error_in_Time, I focus on her interdisciplinary practice, exposing the inner mechanisms of technology with movement to the broader problematic of women’s position in the art and technology community. 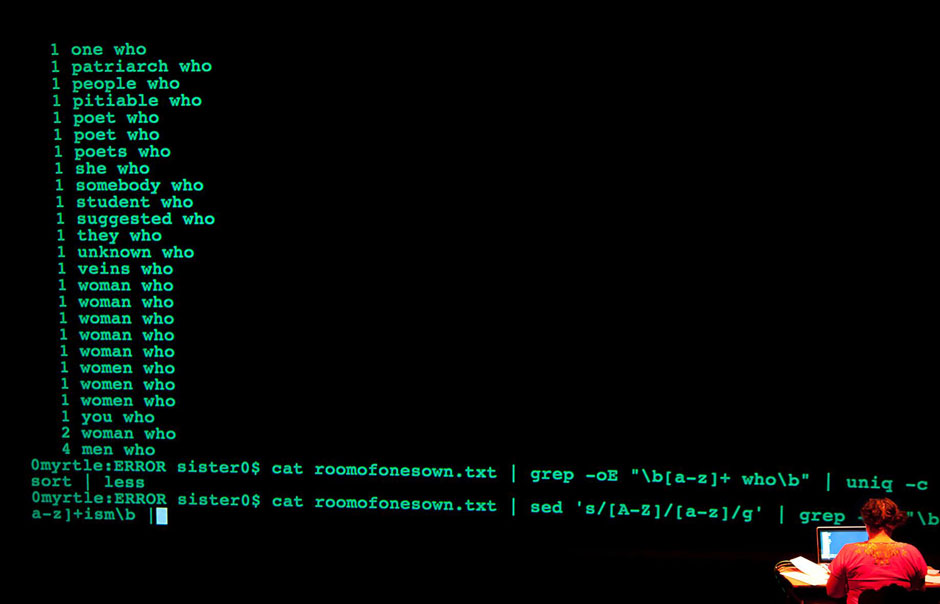 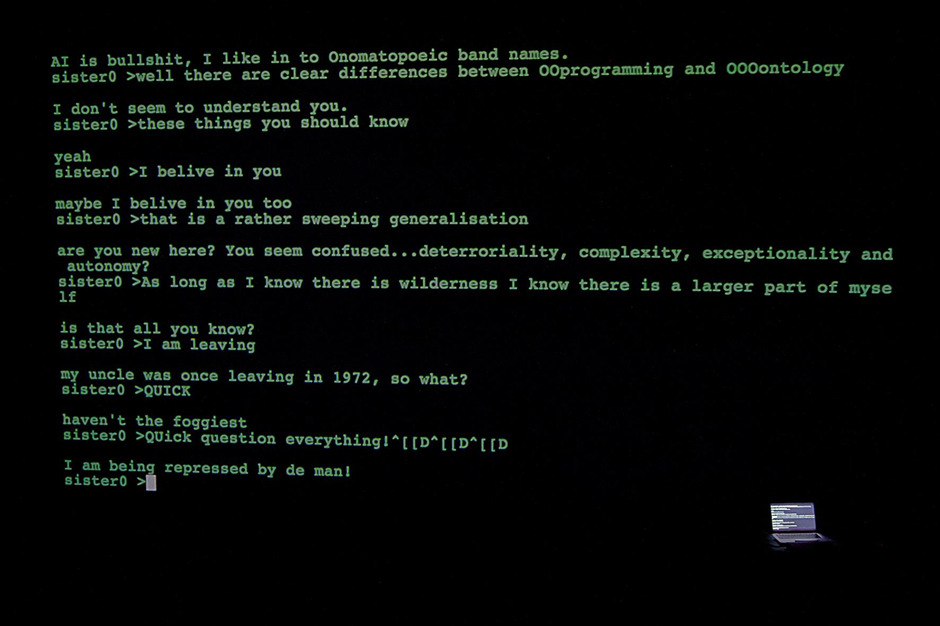 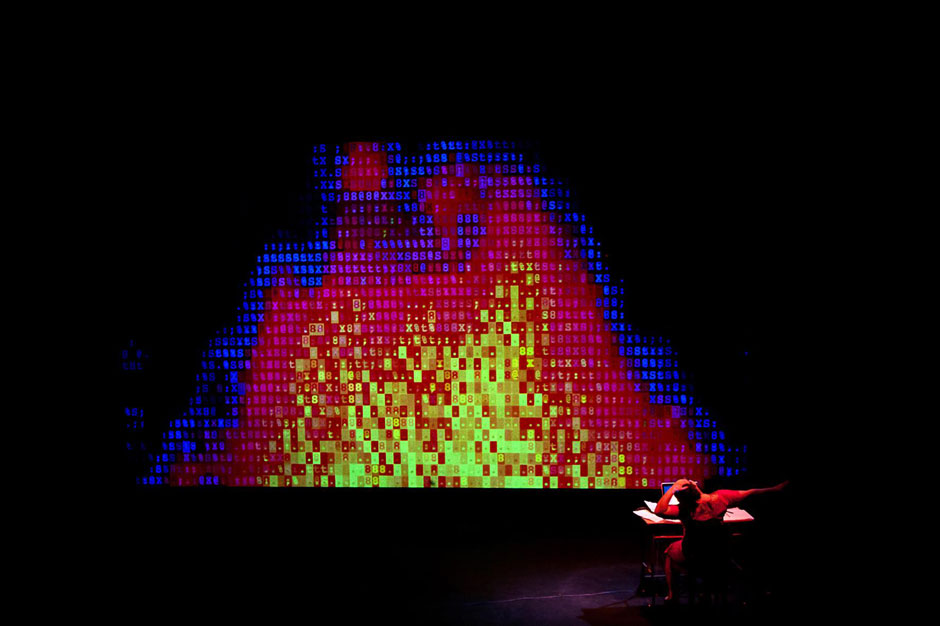 Nancy Mauro-Flude is a researcher and performing artist working towards her PhD at the Tasmanian School of Art in Australia. In a playful and speculative manner her work engages theatre machines, digital materiality, theories of embodiment and points to the current renaissance of computer hacker culture and the automaton in contemporary art. As an artist working with and developing FLOSS (Free/Libre and Open Source Software) tools and electronics, her work is exhibited and presented globally in Australia, Europe, South America, and Asia. She is an alumna of DasArts and was awarded a MFA in Media Design, Piet Zwart Inst. Willem de Kooning Academy, Rotterdam. She also currently works as an international currency officer for the Dyne freesoftware foundry.

Margaret J. Mather is an artist and researcher, exploring strategies to re-map gender imbalances, behaviors, and engagement in the area of technologically augmented dance performance. She is currently pursuing her PhD in Humanities (Interdisciplinary Studies) at Concordia University in Montreal. She has a professional dance background; trained at Interlochen Arts Academy, receiving her Bachelors in Dance and Communication Arts at Marymount Manhattan College in NYC, followed by her Master of Arts in Contemporary Performance Making at Brunel University, England. She has created and collaborated in art performances, installations, and films throughout the United States, United Kingdom, and Europe.